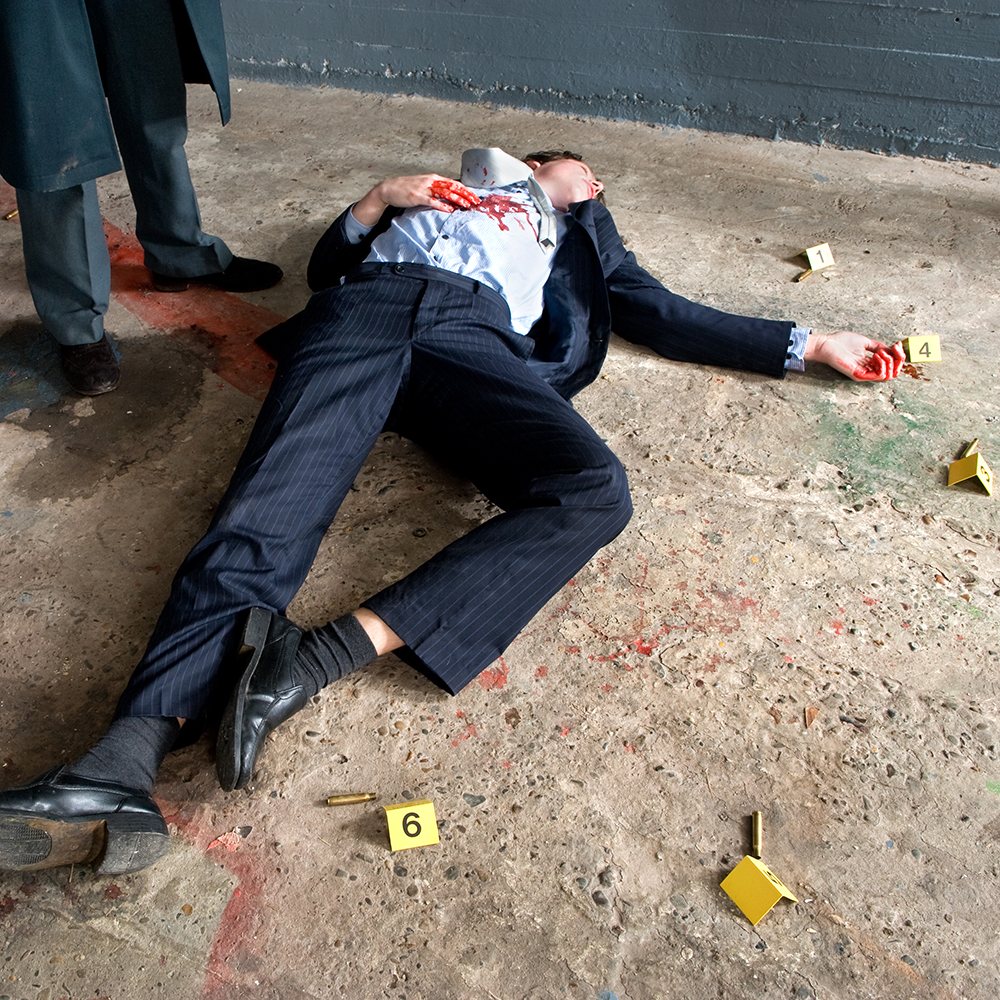 By all accounts from neighbours and acquaintances, Dee Medev was a model Cascadian. He volunteered at a local shelter for orphans. He paid his taxes every quarter. He even hoisted a Cascadian flag on a pole outside his home.

But sources tell us that Dee may not have been what he appeared.

Inside of CIT-Force, apparently, Dee was known as a well-placed and secretive agent for the Russian intelligence services.