Secrets of the 2003 World Genomics Conference

Secrets of the 2003 World Genomics Conference 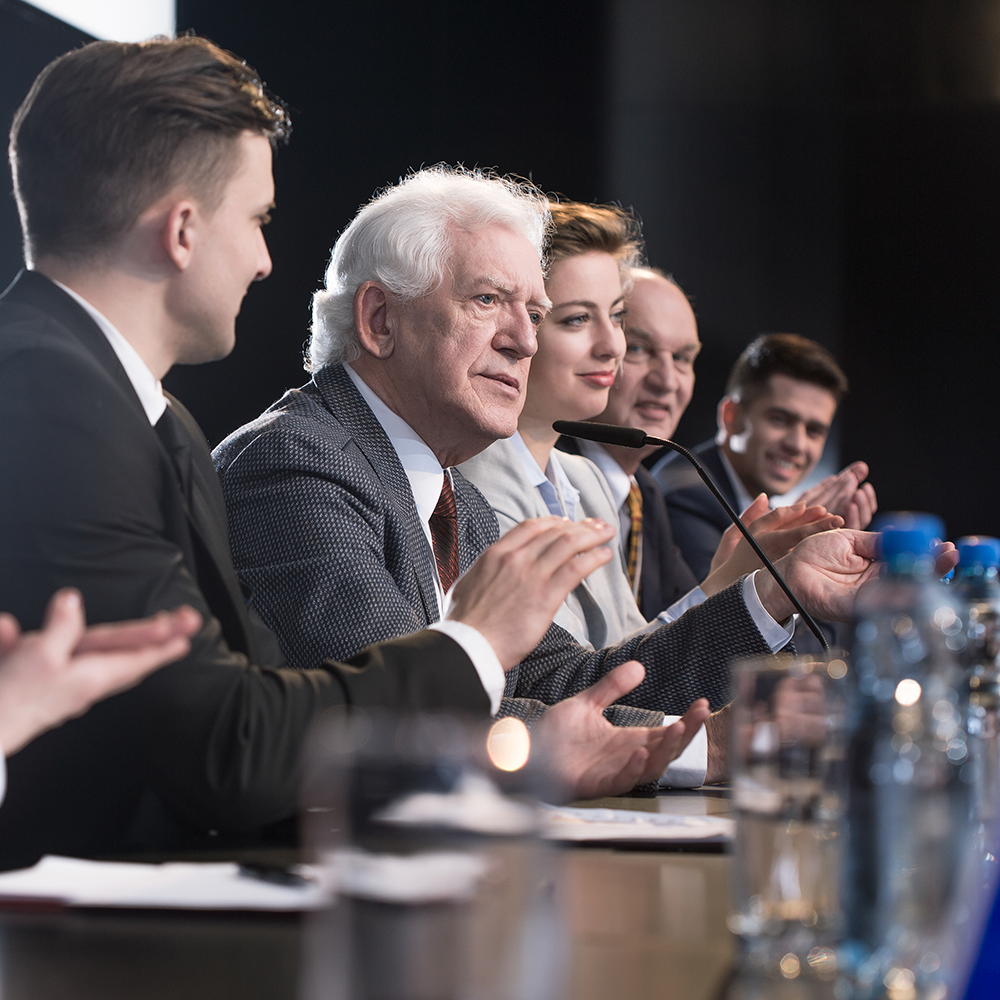 Johannes Morgen, the founder of the biotechnology powerhouse Morgen Genentech, went from being an affable social butterfly, the toast of the Cascadian Elite, to becoming a recluse who rarely spoke to anyone and almost never interacted with his employees.

CPR has traced this change in behavior to one particular event: the 2003 World Genomics Conference in Berlin, France.

“He came back from that conference a changed man,” said one source we contacted, “He secluded himself in his lab and would hardly ever come out.”

Morgen famously lived in the penthouse suite of Morgen Genentech’s headquarters in Pørtland—with a fully stocked research lab immediately below his home.

“I don’t think anybody knew what he was really working on that last decade. I asked Dr. (Klara) Lassater once if he confided in her—since they’d once been so close—but she told me that they hadn’t spoken in years. He communicated with her, and others at the company, only by handwritten communication with instructions to destroy the notes upon reading. It was very, very weird behavior.”

There was speculation that Morgen was working on a bioweapons program—a way to give Cascadia leverage over the Empire of Australia as the two were then locked in a bitter feud. But many we contacted who knew Morgen dismissed this notion.

“It’s incomprehensible that Johannes would have done something like that. It was anti-thetical to his makeup and complete contrary to his beliefs. He believed in using medicine for healing, for prolonging life, not in destroying it,” said one source.

The truth is that we may never know the truth behind the dramatic shift in Dr. Morgen’s behavior… or exactly what he was up to all those years in his lab.