Zombie Fungus Loosed in the Forests of Cascadia?

Zombie Fungus Loosed in the Forests of Cascadia? 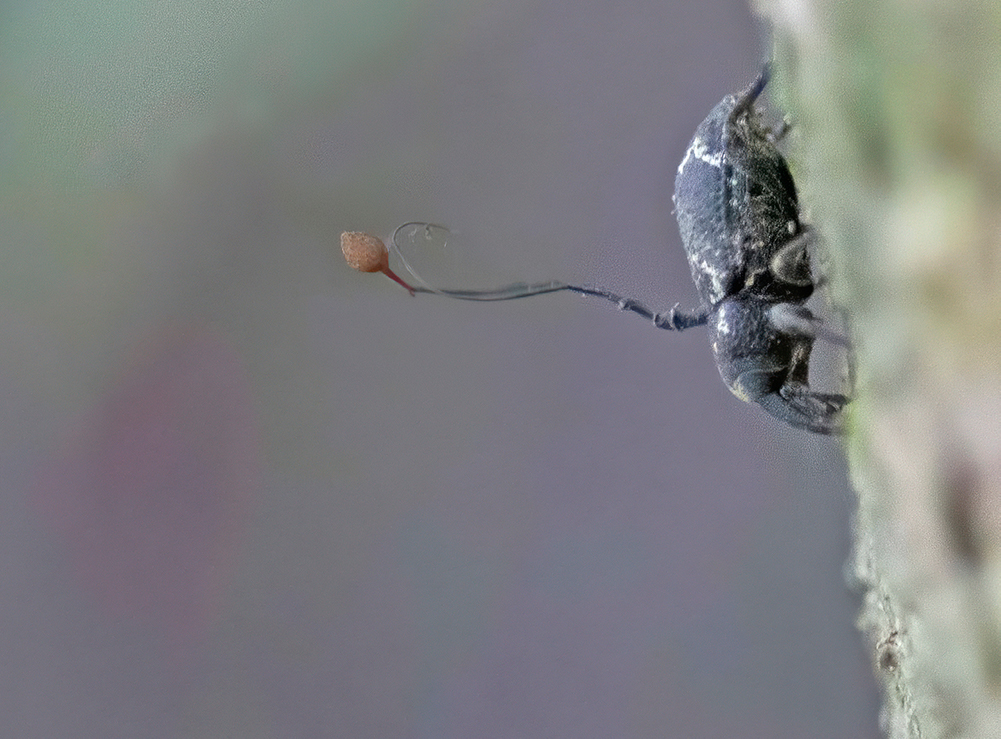 You might miss the signs, because how could you see something so tiny in the great forests of Cascadia?

A lone researcher has sounded the alarm about an invasive fungus that threatens to upend life in Cascadia’s forests.

“It turns you into a zombie,” says the scientist, declining to give his name for fear of isolation from his colleagues, “This thing is out there, in the ground somewhere in the forests of Cascadia just waiting for you to disturb it and set it loose.”

It could already be out there.

“It takes control of your brain, directing you to do its bidding without your knowledge, and once it’s in you, there’s no stopping it until it infects others.”

The fungus seems capable of infecting any non-plant creature. Insects and elk alike can fall prey to it. Humans, as well.

“The only thing I’ve found that can destroy it is heat,” says the brave researcher, “It doesn’t like temperatures over 110 degrees and dies in heat over 120, from what I can tell. I would recommend buying a sauna and regularly giving yourself treatments of steam heat to ensure you are not infected.”