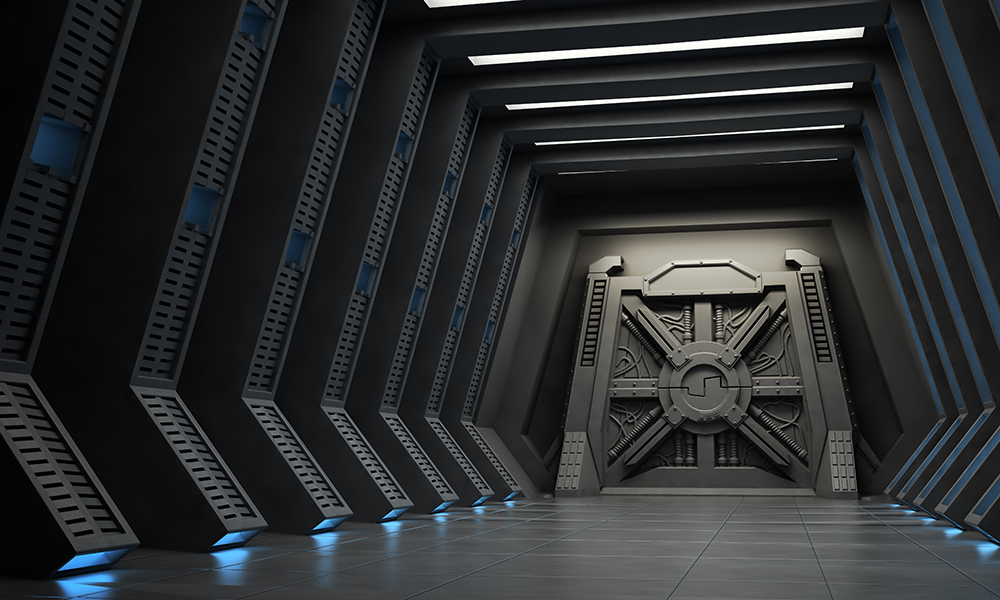 Deep in the Union of American States’ heartland of Western Carolina, religious leader Ryan Seacrest has announced that he is moving underground along with his followers. Seacrest’s congregation, known as The Receivers, is regarded with indifference by the Union populace.

Their exact beliefs are unknown to outsiders, but what little has leaked suggests a very loose doctrine. An ex-Receiver, who wishes to remain anonymous, expanded, “He’s pretty charming and generally well-liked. I can’t tell you exactly what he does, but it’s pretty great. He’ll say stuff and you just kind of like it.”

In a press release, Seacrest quoted himself as saying, “While I’ve appreciated my time being seen and heard, it’s time for my people to wait in our bunker for the next chapter.”

When we asked our source what this next chapter might mean, they responded, “Who knows. It’s probably going to be something pretty great, though. Or not, but it’s something.”

We will follow this development and will report on other happenings from Ryan Seacrest for no apparent reason.