Is This The Real Victoria Kazmarazz?

Is This The Real Victoria Kazmarazz? 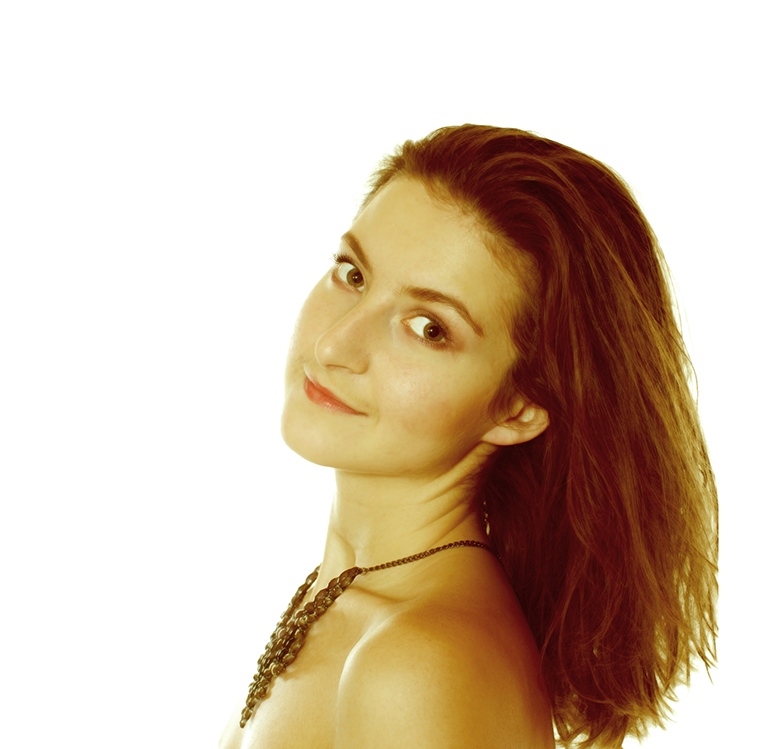 The personal history of the infamous Victoria Kazmarazz has been shrouded in secrecy and rumour—perhaps until now.

An envelope arrived at the offices of CPR with the accompanying photograph.  On the reverse side of the photograph reads the caption: “Vicki Kozmozinsky – N.A. shoot in 88”.

We analyzed the photo and using computer projections compared it with current photos of Kazmarazz and while not definitive, the people in the photographs do share more than just a passing semblance.

“The photo appears to be from a modelling shoot of some sort because of the stark white background,” said a photo expert we contacted, “which would be confirmed by the caption.”

Likewise, the N.A. in the caption likely refers to New Amsterdam—the gateway for new immigrants to the United States of New England. The name Kozmozinsky is the English approximation of the Russian equivalent.

Immigration officers at Ellis Island would create new documents for immigrants in English and, depending on their country of origin, they would change the endings of the name to fit: “sky” for Russia; “ski” for Poland; “skii” for East Poland; “skyy” for the United Baltic States.

“If this is her, it could prove that she’s actually from Russia,” said an aficionado of Kazmarazz history, “That’s something that a lot of people have suspected.”

Is this another piece in the puzzle of the tangled and secret history of Victoria Kazmarazz?